If you would like to donate to Vietnam Veterans of America (VVA) in Douglas' name, click the link under his photo. 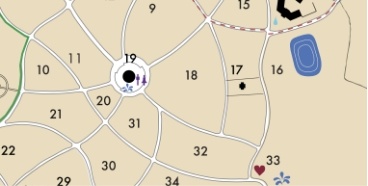 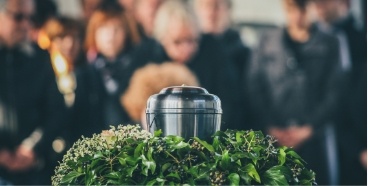 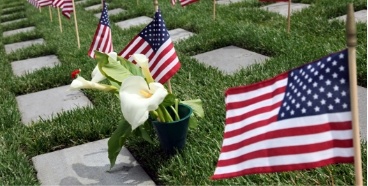 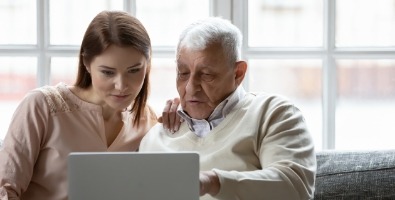